Why I Wanted to Make This Film (Part 1): Personal Experiences Pique Interest

“…I know there is another chapter ahead, one that will allow me to work in ways that will not only satisfy me but will also be of help to others.”
– Diane Rehm, from her book On My Own, contemplating life after the death of her husband John Rehm 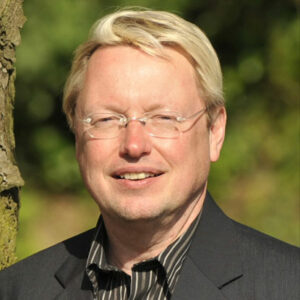 This quote could also have come from me as it reflects my own outlook each time I’ve finished a film. And it hints a bit at one of the things that makes documentary film-making so exciting to me: discovering something new!

Documentarians like me move from subject to subject, and I’ve never taken on something about which I was already an expert. The integrity of the work demands that I acquire a comprehensive knowledge of my next topic, and that I do so in a manageable time frame. This deep dive must equip me to make a film that is interesting, accurate, sensitive, and as entertaining as the material permits. Therefore, I’m a perennial student – and I love it! So as one project ends, the question is always about what chapter lies ahead.

Beginning with the passing of one of my sisters in 2009, followed by the deaths of my parents in 2011 and 2013, I was beginning to focus on something which I’m embarrassed to say I had not yet faced properly: end-of-life planning for myself and my wife. Yes, we had our wills, powers of attorney and advance directives in place, but I was learning that there’s a lot more to consider. As we got into researching what we still needed to address, I began to consider a film about aging or about maybe death and dying. And then I came across some information on something called “medical aid in dying.” This was in early 2014, when four states (Oregon, Washington, Montana and Vermont) permitted terminally ill patients with less than six months to live who were competent to make their own medical decisions to request lethal medication from a physician to end their suffering. I was intrigued.